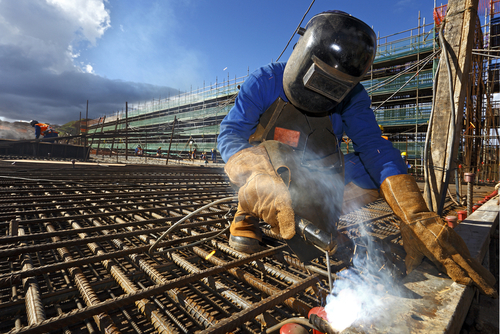 For the past 30 years my company has been involved in creating over 2,500 different performance-based job descriptions that define the actual work a person needs to do to be considered successful.

New insights in a changing world

I have prepared a recorded version of my presentation at HRPS in Denver – April 15, 2013.

Article first published as Do We Need to Engage? on Technorati.

In the middle of a long recession, it does not come as a surprise that worker engagement is at its all time low. What surprises is that engagement is moving from being a concern just for Human resources leaders to filling the agenda of top managers.

This hype, however, might be off target. A recent article on the journal ‘New technology, work, and employment’ by Jean Cushen and Paul Thompson provides a very realistic description of how many management practices targeting engagement even in high tech companies are not rooted in reality. They attempt to portray a world that is far from the one people experience every day – and by doing this fail to realize that employees are adults, not children to be lured into a fantasy park.

The authors conducted an in-depth analysis of the Irish branch of a multinational corporation operating in the high tech industry to find that “contrary to mainstream and critical scholarship, skilled technical workers in knowledge-intensive firms can be uncommitted, angry and high performing at the same time.”

Their account is rich in description of the effort put by the company to provide an engaging context, while failing to realize to what extent they were forcing employees to cope with practices and approaches they did not believe in. As Cushen and Thompson conclude:

“They had the brand, vision and extensive communication mechanisms; the bundles of interrelated, best practices; and an HR department at the core of strategy and operations. Yet the outcome was skepticism and often barely disguised contempt from the kind of employees we are told are particularly open to the charms of soft, culture-led practices. Even under ‘textbook’ circumstances, these knowledge workers’ commitment to and engagement with the company was low and there was no evidence that HR was successful in persuading employees to identify with or ‘live’ the brand.” (Cushen & Thompson, 2012: p. 89)

The interesting consequence is that once again many management practices aimed at promoting engagement fail to see that people appear to be able to self-engage, and far from embracing strongly supported initiatives that fail to recognize this, they can perform well notwithstanding the skepticism they share. Management should recognize that many of these practices are rooted in the past, and when moved into knowledge-intensive contexts create counterintuitive results. As supporters of the Self-determination theory of motivation by Edward Deci and Richard Ryan at the University of Rochester affirm, promoting engagement could prove itself harder than expected if managers and consultant fail to give up the idea that it is all about communication, with no substance.